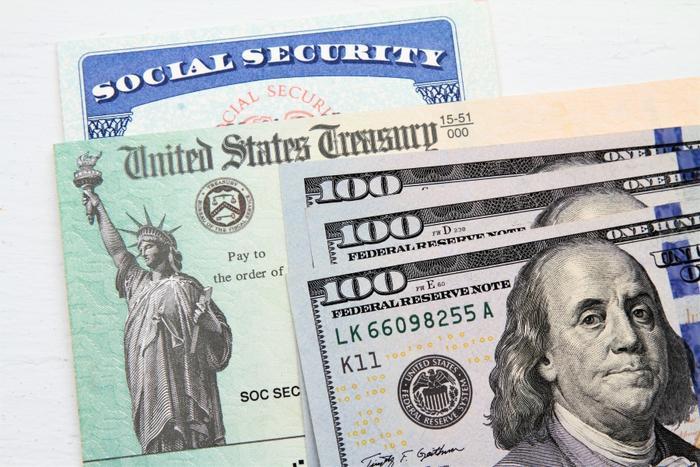 The August Consumer Price Index (CPI) may prove to be a double whammy for people on Social Security. Not only is inflation continuing to erode their buying power, but it might also produce a lower than expected Social Security cost of living adjustment (COLA) next year.

The Senior Citizens League (TSCL) has revised its estimate for the 2023 COLA and has reduced it from its earlier 9.6% to 8.7% which would still be the largest increase in decades.

The problem, says Mary Johnson, TSCLs Social Securityand Medicare policy analyst, is that the Social Security COLA is not based on the CPI, but rather the CPI-W, which declined last month. CPI-W is a monthly measure of the average change over time in the prices paid by urban wage earners and clerical workers for a market basket of consumer goods and services.

After evaluating the August consumer price data, what Im finding clearly illustrates theweakness in our inflation adjustment system for Social Security, Johnson said in an update to members.

She notes that while the Labor Departments CPI went up 0.1% in August, the CPI-W decreased by 1.10 percentage point year over year to 8.7%. Johnson said that reduction will likely have a big impact on Social Security recipients. She offered a quote from a longtime reader of her newsletter.

Another headwind for people who depend on Social Security is the rising cost of health care, which will rise even faster in an inflationary environment. Medicare premiums will undoubtedly increase in 2023 and are deducted from seniors Social Security payments.

Johnson says one of the biggest issues in using the CPI-W to calculate the Social Security COLA is the fact that it does not track the spending of retired households aged 62 and up and gives greater weight to gasoline and transportation costs.

A significant drop in gasoline prices (in August) played an outsized role in why my COLA estimate has dropped, Johnson said. Its important that the public understand that to fight inflation the administration temporarily lifted the 18.3 cents per gallon federal tax on gasoline for 90 days. That period started in July and ends in September, the same third quarter period that is used to calculate the COLA.

Johnson said Social Security recipients dont typically buy a lot of gasoline since they are no longer commuting the work. Rather, she says seniors are more likely to spend on healthcare, housing, and food all of which went up a lot in August.