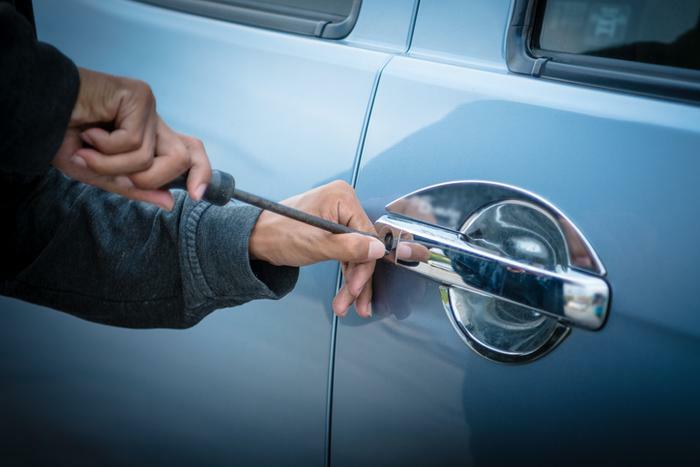 In August, ConsumerAffairs reported on a rash of police reports across the country concerning stolen Hyundai and Kias, thanks to a viral video showing how easy it is to steal one.

Now, the Highway Loss Data Institute (HLDI) reports there is hard data that confirm these anecdotal reports. In fact, HLDI says these older, bargain-priced compacts are being stolen at a rate as fast as expensive muscle cars and luxury models.

Among newer models, whole vehicle theft insurance claims were highest for the Dodge Charger SRT Hellcat, relative to the number of those cars on the road during the period from 2018 to 2022. But among 2015-19 model-year vehicles, theft claims were nearly twice as common for Hyundai and Kia vehicles as a group as for all other manufacturers.

Car theft spiked during the pandemic, said HLDI Senior Vice President Matt Moore. These numbers tell us that some vehicles may be targeted because theyre fast or worth a lot of money and others because theyre easy to steal.

A TikTok video shows thieves how to do it

How easy? As we reported last month, a video on TikTok walks viewers through a relatively-easy process of stealing these particular vehicles. In fact, the video says the only thing a thief needs is a screwdriver and USB cable.

Apparently, its not a complicated procedure. Ashley Foot of New York told WMAR-TV in Baltimore her Kia was stolen while she was vacationing in Missouri.

My car was probably taken in 30 seconds,” Foote said. “There was no glass that was broken. My alarm didn’t signal. They did not need a key, and the KIA dealer said that it was about 60 KIAs per day that were being stolen. I had a 2019 Kia Forte.”

According to the HLDI report, many 2015-19 Hyundai and Kia vehicles lack electronic immobilizers that prevent thieves from simply breaking in and bypassing the ignition. Today, that feature is standard equipment on nearly all vehicles in that age range.

Our earlier studies show that vehicle theft losses plunged after immobilizers were introduced, said Moore. Unfortunately, Hyundai and Kia have lagged behind other automakers in making them standard equipment.

Hyundai and Kia, which are owned by the same company, say they are aware of and concerned about the problem.

While all of our vehicles meet or exceed Federal Motor Vehicle Safety Standards, unfortunately, our vehicles have been targeted in a coordinated effort on social media,Hyundai said in a statement.

Kia noted the problem affects older vehicles equipped with a steel key and turn-to-start ignition system. It says the majority of Kia vehicles in the United States are equipped with a key fob and push-button-to-start system that makes them more difficult to steal.