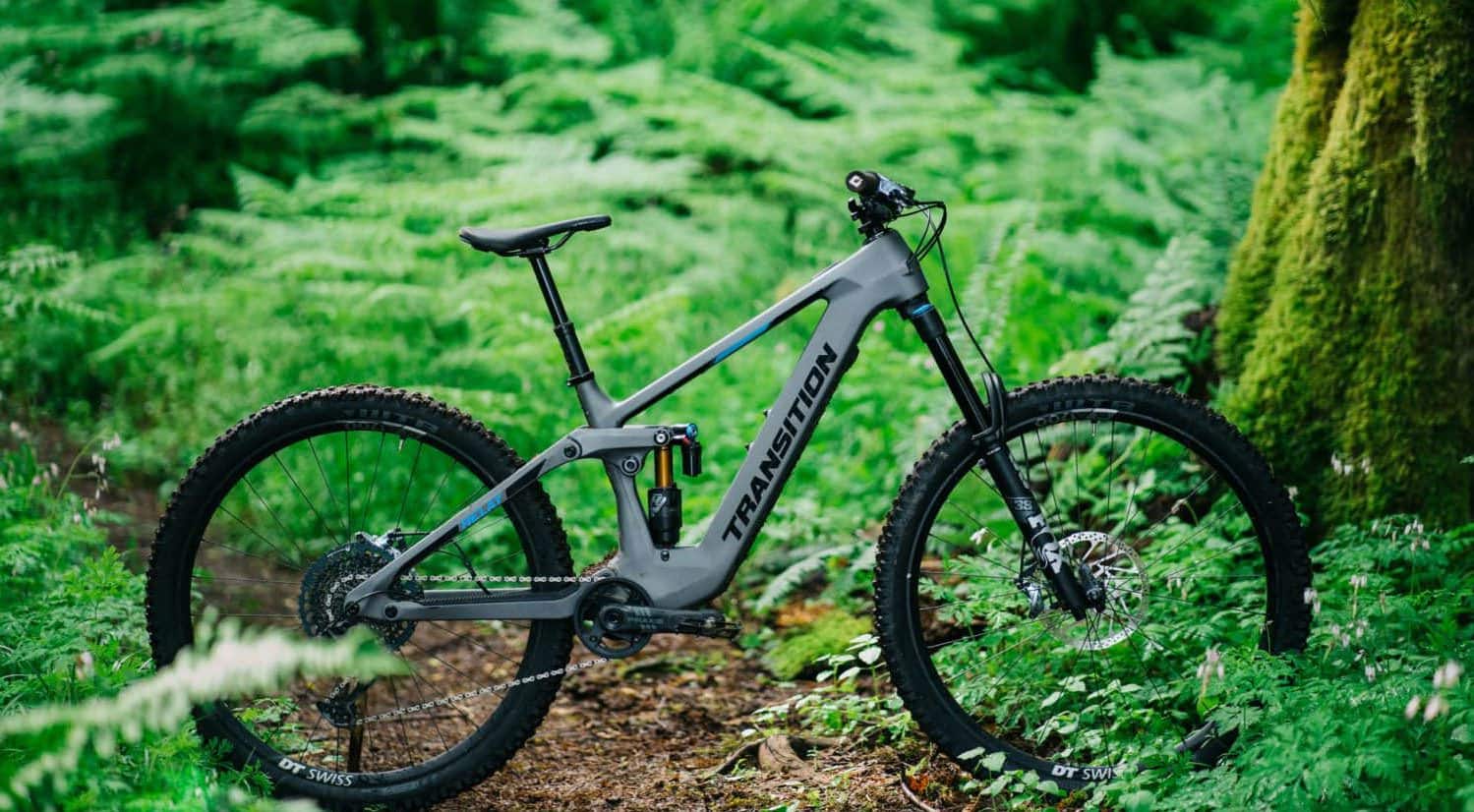 Transition announced a few weeks ago their new lightweight electric mountain bike based around the Fazua Ride 60 motor, we hadn’t covered it yet, but on closer inspection we think its worth a look and hopefully further out a ride test.

Available in Spring 2023 its an important mark of approval for the Transition brand and their take on electric mountain biking.

The Specifications are lightweight class leading thanks to the Fazua motor, which as a subsidiary of Porsche Holding. The Ride 60 produces around 60 nm of torque which is equivalent to the middle power mode on a full fat Ebike. Coming with a 430Wh battery its range will be acceptable for the kind of ride that this is aimed at. The motor only weighs 4.32 lbs (1.9kg) so its competitive in weight and reduces that weighty feel full fat ebikes have that not all sport riders appreciate, or riders who come from the purest part of the mountain bike world.

The bike looks epic, we love the style and we are sure knowing the Transition guys and having ridden with them that the bikes performance will be nothing but worthy of their time and effort in bringing a product like this to market. Price and availability will be known early spring 2023.