Rail Lines and Unions Head Off a Potentially Devastating Strike 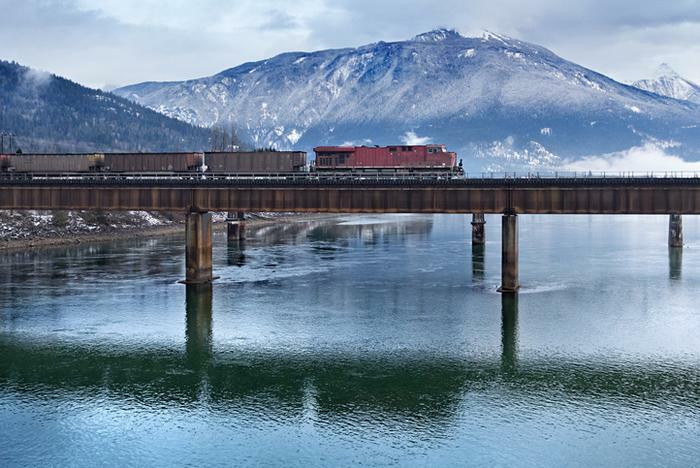 The U.S. economy dodged a pretty big bullet. With time running out before a nationwide rail workers strike, the two sides reached a tentative settlement in the early hours of Thursday morning.

Economists warned that a shutdown of the nations freight lines would make inflation even worse, interrupting supply chains that are only now getting back to normal. Rail lines are a primary means of transporting everything from oil to packages for UPS.

Leaders of several industries voiced concern about a potential strike, saying a work stoppage of only a few days would create chaos. The tentative agreement heading off the strike was reached in Washington, where the two sides gathered for final negotiations.

Following 20 consecutive hours of negotiations at the Department of Labor, rail companies and union negotiators came to a tentative agreement that balances the needs of workers, businesses and our nations economy, the Labor Department said in a statement. Our rail system is integral to our supply chain, and a disruption would have had catastrophic impacts on industries, travelers and families across the country.

Passenger rail service Amtrak was not part of the contract, which only covered freight workers. Even so, Amtrak had announced it would cancel all long-distance routes beginning Thursday as a precaution. In light of the settlement, Amtrak quickly reversed course.

Amtrak is working to quickly restore canceled trains and reaching out to impacted customers to accommodate on first available departures, the company said.

The routes had been canceled because they use the same lines as the freight carriers and the passenger trains might have become stranded had there been a strike on Friday.