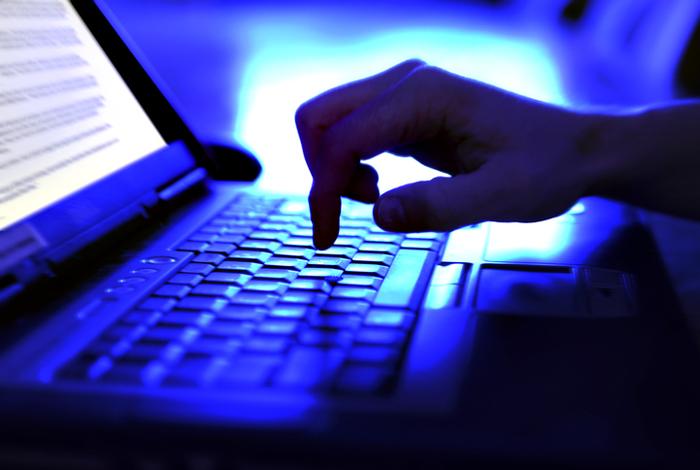 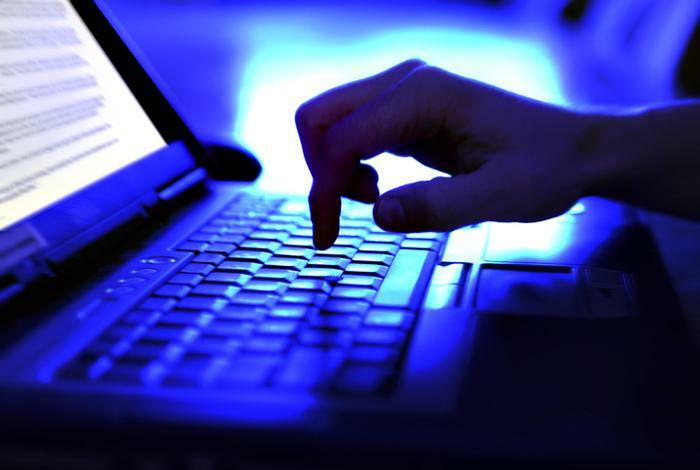 The Federal Trade Commission (FTC) suggests that cybercrooks have a new bag of tricks designed to trick and trap consumers. Those cybercrooks have apparently gotten smarter, too, now using dark patterns that aim to trick or manipulate consumers into buying products or services or an even bigger prize of giving up their privacy.

In a new report Bringing Dark Patterns to Light the agency says theres been a seismic shift from the traditional tactics thieves would use to take advantage of unsuspecting consumers.

For years, unscrupulous direct-mail and brick-and-mortar retailers have used design tricks and psychological tactics such as pre-checked boxes, hard-to-find-and-read disclosures, and confusing cancellation policies, to get consumers to give up their money or data. Lately, they appear to have stepped up their game.

Our report shows how more and more companies are using digital dark patterns to trick people into buying products and giving away their personal information, said Samuel Levine, director of the FTCs Bureau of Consumer Protection. This reportand our casessend a clear message that these traps will not be tolerated.

What to look for

The FTC warns consumers to be on the lookout for three separate schemes that could take off with their money and their identity.

Misleading Consumers and Disguising Ads: The agency says the biggest of the dark pattern tactics is disguising ads to look like independent, mostly editorialcontent, making it difficult for consumers to cancel subscriptions or charges, burying key terms or junk fees, and tricking consumers into sharing their data.

Many of the scam sites pretend to be product reviewers, such as ranking The 10 Best Cloud Storage Services. However, there was no real analysis or study, but rather a pay-for-play deal where companies are ranked based on compensation.

On top of the fake ads, scammers also employ countdown timers designed to make consumers believe they only have a limited time to purchase a product or service when the offer is not actually time-limited.

For example, the FTC took action against the operators of a work-from-home scheme for allegedly sending unsolicited emails to consumers that included from lines that falsely claimed they were coming from news organizations like CNN or Fox News. The body of these emails included links that sent consumers to additional fake online news stories, and then eventually routed consumers to sales websites that pitched the companys work-from-home schemes.

Making it difficult to cancel subscriptions or charges: Another common dark pattern consumers should be aware of is a scammer tricking someone into paying for goods or services without their consent.

Since subscriptions are a good way for products to get consumers in a monthly or quarterly cycle of renewing, such as software or vitamin refills, deceptive subscription sellers are also trying to saddle consumers with recurring payments for products and services they never intended to purchase or that they do not wish to continue purchasing.

As an example, the FTC pointed to its case against an online learning site, claiming that the site made it extremely difficult to cancel free trials and subscription plans despite promising Easy Cancellation.

When customers wanted to cancel their subscription, they were often faced with having to navigate a difficult-to-find, lengthy, and confusing cancellation path on the companys website and click through several pages of promotions and links that, when clicked, directed consumers away from the cancellation path.

Burying key terms and junk fees: Some dark patterns operate by hiding or obscuring material information from consumers, such as burying key limitations of the product or service in dense terms of service documents that consumers dont see before purchase. This tactic also includes burying junk fees, the FTC said. Companies advertise only part of a products total price to lure consumers in, and do not mention other mandatory charges until late in the buying process.

In its case against an online lender, the FTC alleged that it used large, hard-to-miss graphics to falsely promise loan applicants that they would receive a specific loan amount and pay no hidden fees but hid mention of fees behind tooltip buttons and in between more prominent text.

Tricking consumers into sharing data: In another sly move, sites may present consumers with a choice about privacy settings or sharing data. Instead, the intent is to steer the consumers toward clicking on the option that will give them the most usable and valuable personal information.

And were not talking about some third-rate operations either. The FTC alleged that a well-known smart-TV makerenabled default settings allowing the company to collect and share consumers viewing activity with third parties, only providing a brief notice to some consumers that could easily be missed.