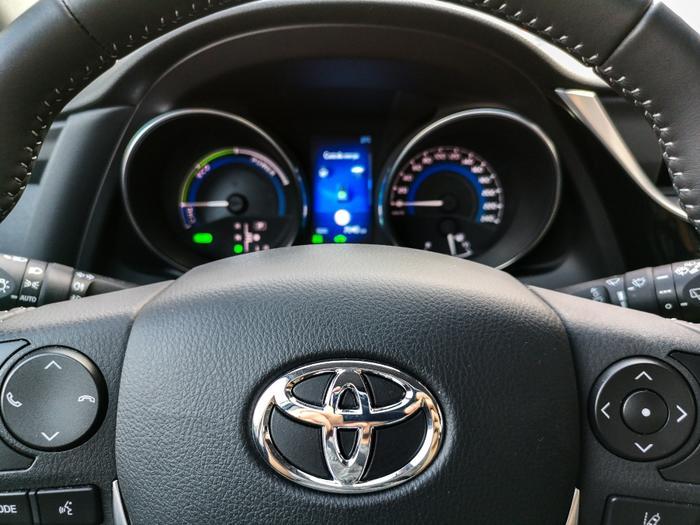 New car shoppers are often swayed by flashy technology but a new survey of car owners finds some of the latest in-dash technology may not be ready for prime time.

J.D. Powers 2022 U.S. Tech Experience Index (TXI) Study conducted a deeper dive into advanced vehicle technology and found that 46% of vehicle owners reported at least one problem with the technology in their vehicles.

The study follows similar research a year ago that found problems with the vehicle infotainment system were the major source of customer dissatisfaction with new cars and trucks. Specifically, more consumers were unhappy about how their smartphones connected — or didnt connect — to their vehicles system.

J.D. Power researchers say the auto industry should address the issues identified by new car owners but should not back away from experimenting with new technology.

Innovation is non-negotiable, said Kathleen Rizk, senior director of user experience benchmarking and technology at J.D. Power. The fact that the average problems per 100 vehicles (PP100) for a technology is high should not discourage automakers from innovating, as there is often a wide range of total problems experienced for a technology across the brands.

Steve, of Beaumont, Calif., recently reported problems with the infotainment system in his Honda Civic.

It used to go blank for some time and come back, touch screen stopped working, could not see the backup camera on the right-hand side camera, Steve wrote in a ConsumerAffairs review.

Did some research on the web and Youtube.com and found out that a lot of Civic owners had these issues.

In the 2022 study, Hyundai’s Genesis ranked highest overall for customer satisfaction with in-car technology. It was also the highest among premium brands with an Innovation Index score of 643. In the premium segment, Cadillac, with a score of 584, ranked second and Mercedes-Benz ranked third with a score of 539.