Back to its best … John Baulch’s Friday Blog! 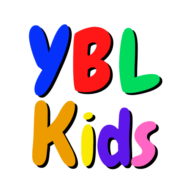 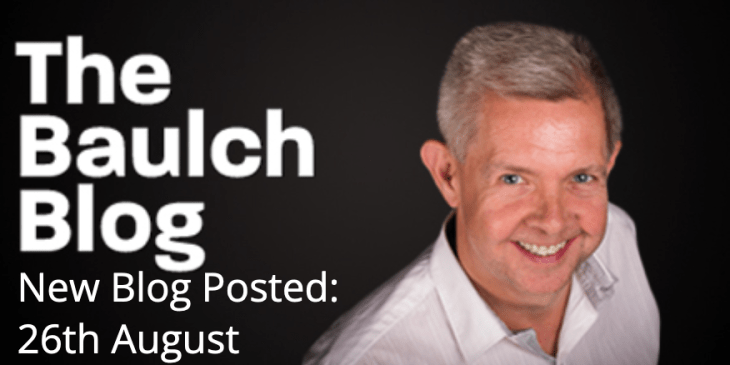 I have just returned home from three hectic days at BLE – the European-focused licensing show which takes place at London’s ExCeL. After the unforeseen events of the past few weeks, which certainly threw a curveball or three into the mix for exhibitors and attendees (not to mention the poor show organisers), the great news was that the show was back to its best.

To be fair, the fact that the organisers were able to put on any kind of show at all last year was little short of miraculous, but this year’s event was far more akin to the kind of show we all know and love. International visitors were back in force – not just from EMEA, but from the USA and other parts of the globe too – and most importantly, the buzz was back. The licensing community is never short of optimism and positivity, and this was much in evidence from start to finish. As the old adage goes, ‘promises were up’, but I have to say that the vast majority of the meetings we held this week felt positive and the signs for 2023 are encouraging. It feels like the licensing community has got its collective mojo back, after what was for some a tricky couple of years.

Thanks to all of those who made kind comments about the relaunch of Licensing.biz – yes, the acquisition did make sense for us, and yes, healthy competition is generally a good thing. Lots more to come from us in that area as we head into 2023.

Back to BLE – it was a three-day show, and while the final day was inevitably quieter than the first two, it still felt busier than the final day tends to be in Vegas – the people who remained weren’t just wandering around, they had appointments and wanted to make the most of the time available. There were a few notable absentees over the course of the week, particularly from the toy community, with LA still in full swing (more about that later). Some retailers chose to divide and conquer – well done to the Entertainer team – but inevitably a few others had a hard choice to make. Although I did hear that some supermarket buying teams were offering to take notes and pass them on to their absent toy colleagues, so that was a nice touch.

Clashes with other major global shows weren’t the only hurdle for attendees: a few companies had stands and samples stuck in customs – on behalf of the UK, my heartfelt apologies to our European brethren for the epic fiasco that is Brexit – while guests at the nearby Novotel had the novel experience of being awoken at 4.30 on the opening morning of the show by a fire alarm and full evacuation of the premises. There was also a flood in the hall for the organisers to deal with (it was all sounding a bit biblical at one point), and a sprinkling of rail chaos on Tuesday; the video of Paddington Bear arriving at the show shared by the organisers was charming, but if he had been faced with the journey I had that morning, I suspect the famous hard stare would have been deployed on more than one occasion. I did, however, get very positive reports from those who travelled on the new Elizabeth Line, so that is going to be a big help to all shows taking place at Excel moving forward.