A CAKE WALK ON THE CAKE KALK 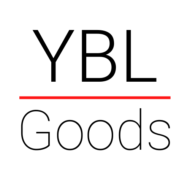 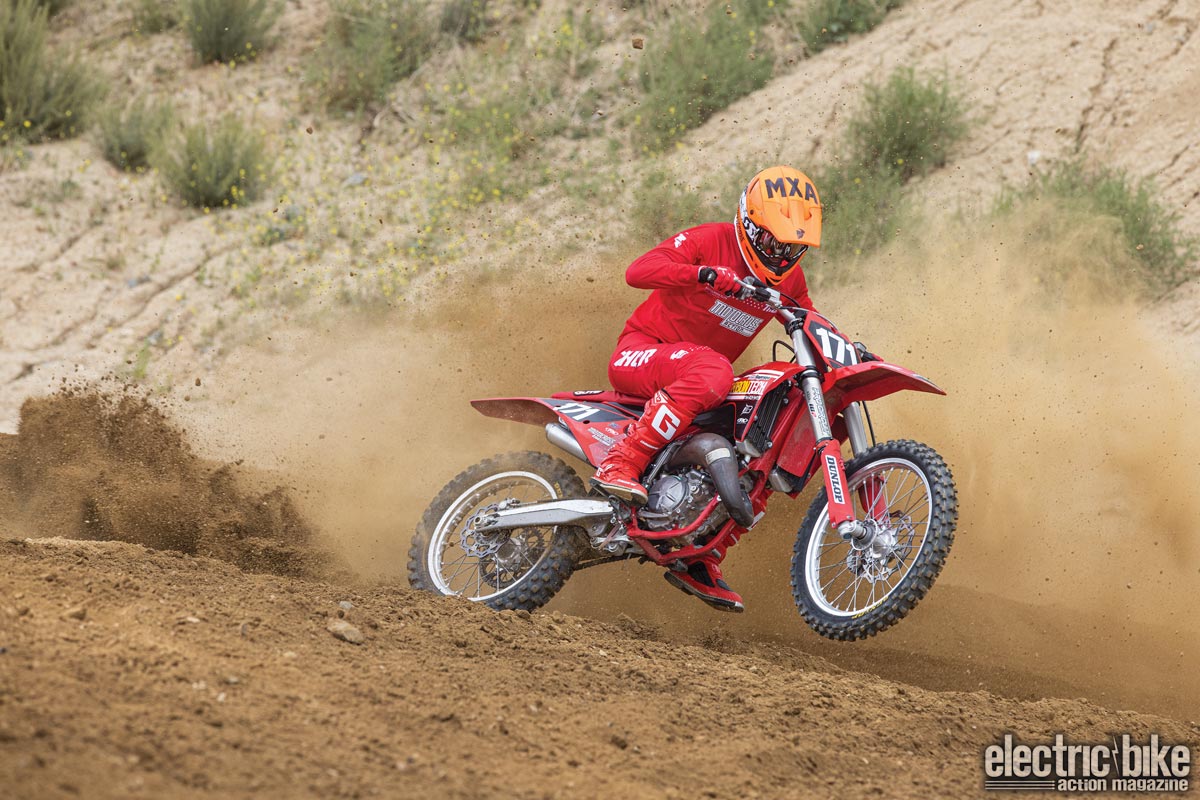 As a professional motocross racer and assistant editor at EBA’s sister zine Motocross Action, there are two things I can admit: 1. Having raced for over 18 years, I know a thing or two about twisting throttles, and 2. Despite all my time on gas-powered bikes, I’m still very intrigued by the performance benefits that come with electric motors. With instant power and practically zero lag, an e-bike is easier to learn how to ride and easier to go fast on. Also, I like the idea of zero noise, because it opens up the possibilities of new tracks being able to open in areas where noise level is currently an issue.

Owing to their futuristic bodywork and sleek marketing, I’ve been keeping an eye on the Swedish motorcycle brand Cake for a few years now. Although their trio of street-legal commuter and cargo bikes have never caught my interest, the Kalk OR has a definite dirt bike style that speaks to my motocross lineage. Naturally, when I was invited to compete in the Cake Worlds e-bike race at Del Mar in San Diego earlier this year, I was excited. Now would be my chance to not only test the bike but, better still, to race it!

The Cake Kalk OR e-bike has a top speed of 56 mph with a total of 15 horsepower, or 11 kW. It also has a pizza-pan-like 80t rear sprocket, and although 56 mph isn’t fast for a dirt bike, the fact that the bike is relatively light helps you gain some added momentum—and excitement. The aluminum-framed Kalk OR weighs 128 pounds dry, with the 37-pound battery bumping its wet weight to 165 pounds (about 60–80 pounds less than an actual motocross bike). For suspension, this model comes with a premium Öhlins air fork and a linkage-mounted rear shock, both with 205mm of travel. The stock Kalk OR comes with dual-sport-style tires, but Cake replaced those with some motocross-style knobby tires for the race. They also zip-tied the spokes together and taped the emergency kill switch together to try to increase durability.

Previously, my only experience with electric bikes was limited to two rides on the now discontinued Alta, and both times I hopped on that bike I was impressed. Given that in my role at MXA I’ve swung a leg over a few hundred motorcycles in just the last few years, I was looking forward to comparing and contrasting the two different types of powerplants.

During my first lap on the Cake, I was questioning what I got myself into. The chassis was awkward. The tight track with a few steep jumps and tight turns didn’t help the stink bug-like chassis. The 35.75-inch seat height is tall, and the handlebars are positioned low and in front of the forks similar to a mountain bike. This gives you a comfortable, downhill mountain bike feel when you stand on the pegs, but it creates a very awkward position when you’re attempting to sit down in a tight turn. In comparison, the Cake is smaller than a traditional dirt bike, and it has a shorter 51.5-inch wheelbase, but the seat height is practically just as tall. The tall seat height, soft suspension and short wheelbase combined with the track’s small kicker jumps did not complement the bike’s handling.

As for the Kalk’s powerband, it was instant and smooth but not extremely fast. This bike wasn’t meant to be compared with the Alta or with any combustion-engine dirt bike. The Cake has a powerband that is perfect for learning how to ride in the beginner map and great for play riding in the aggressive map. However, as an avid motocross racer, I had to change my expectations when getting on the Cake, and I rode it more like a pit bike.

With the track laid out inside of the Del Mar Fairgrounds Equestrian stadium, the corners were tight, which made it more difficult to carry momentum. Besides some small kicker jumps, the rest of the track’s layout was simple, which meant that you had to carry your momentum and hold the throttle wide open to get any separation from the other riders. The style of the day’s races reminded me of racing a stock Kawasaki KLX 110 with everyone on equal bikes.

In short, it’s all about pumping over the jumps to get the rear wheel to the ground quickly to gain an advantage. Plus, to keep the batteries fresh and keep the race exciting, each practice, heat and main-event race consisted of only four riders racing for only two laps. This kept the intensity high throughout the day and meant that you had to fight for the start to secure a good finish. (Cake claims a 0–100-percent charge in three hours.)

Initially, I was skeptical about the bike and track we were set to race on, but I quickly adapted and came to enjoy my time racing and rubbing elbows with the other competitors. Because the bike is smaller, I wanted it to ride like a traditional pit bike with the handlebars positioned behind the steering head. However, I understand that position would create a new issue by making riders feel cramped in the cockpit. Most Cake riders I’ve seen in photos and videos have taken this bike to explore their local trails or used it for urban riding throughout their city. I don’t see riders dicing it up on mini Supercross-style tracks too often with this bike. Because of that, I must admit that the cockpit is comfortable for standing and playing around on the trail, but it’s not natural to sit down and corner with your leg out like you do on a standard combustion-engine dirt bike.

With my interest in electric bikes, I have some grace for boutique brands like Cake who are breaking into this relatively new and trendy market. However, the Cake’s price tag exceeds its current level of quality and performance. At $13,500, the Kalk OR race e-bike costs more than either the high-end Kawasaki KX450 Factory Edition or Honda CRF450 four-strokes, which are tied for winning the title of most expensive 2022 production-model dirt bikes at $12,399. In a Swedish side note, the half-pint Cake can also be compared to the soon-to-be-launched full-size Stark Varg e-motocross bike that is expected to sell for the same $14,000 price tag. The brand does offer the lower-spec’d Ink model that sells for $11,000 and a $12,000 AP model suited for riding in “wildlife conservation areas.”

Still, I had a blast racing this bike, and I ended up taking the win at the Cake Worlds’ North American event, and I’ve now been invited to Sweden to compete in the follow-up round later in the year. I hope to see Cake continue to improve their bikes without increasing their prices as our industry continues to evolve into a more electric-friendly territory.